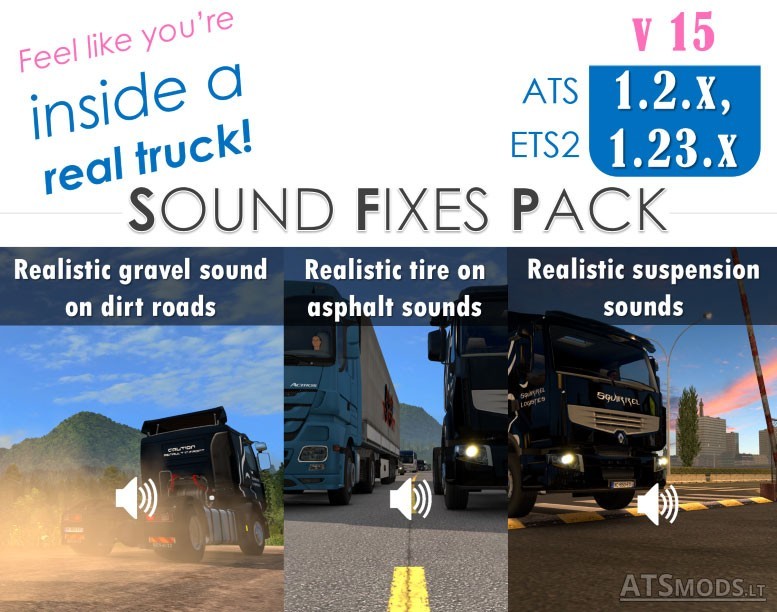 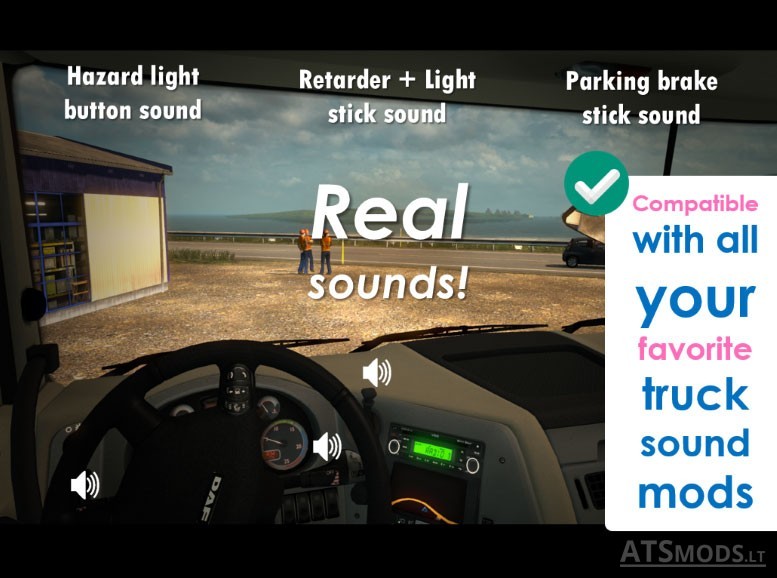 As of v15, the def file will only be necessary to install/replace once.
When downloading future updates of this pack, you do not have to update the original def file.

Also as of v15, version numbers in file name are no longer used. This is to give convenience/efficiency when replacing
the base file in mod folder. Simply put the base file in the mod folder, replace old version, and play!

INSTALLATION
============
In most cases, mod requires highest priority in Mod Manager, above map mods, environmental mods and AI traffic mods.
If other mods are placed in higher priority than this mod, correct operation of pack not guaranteed and results may vary.
Check the loading order image for more details.