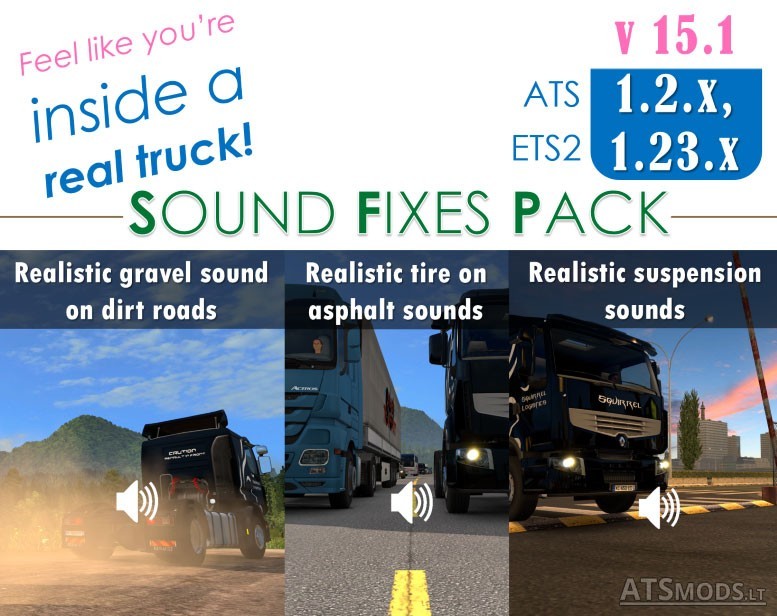 Notice: This particular update is a stable release which fixes some issues from v15. Very important update!