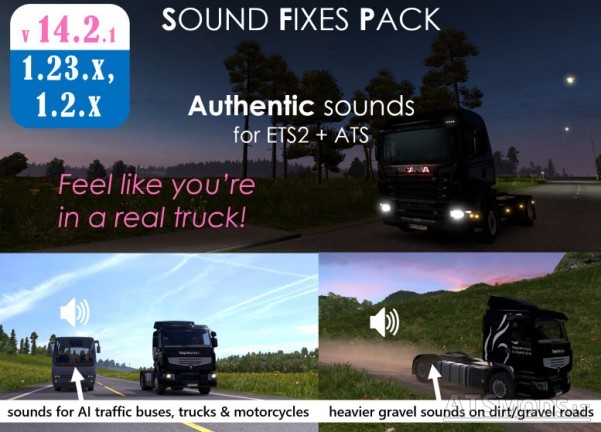 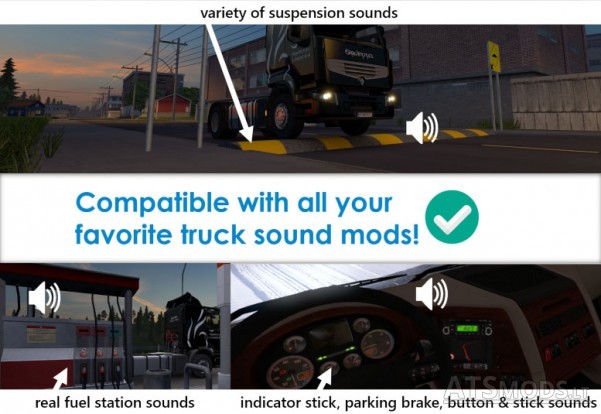 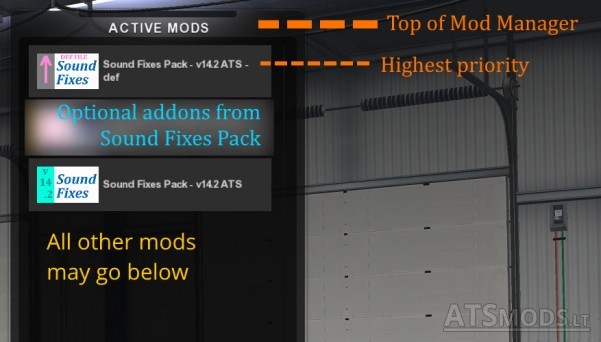 NOTE: I’m sorry for updating the mod twice in one week. But there was some demand for compatibility with the Coast to Coast and the Mexuscan map. You asked for it, so here it is!

* Added compatibility for more map mods and realistic field of view mod for ATS.
Due to this change, the mod is split into a base file and a def file for ATS.
The def file can now be customized to your profile setup (must take highest priority in Mod Manager!)