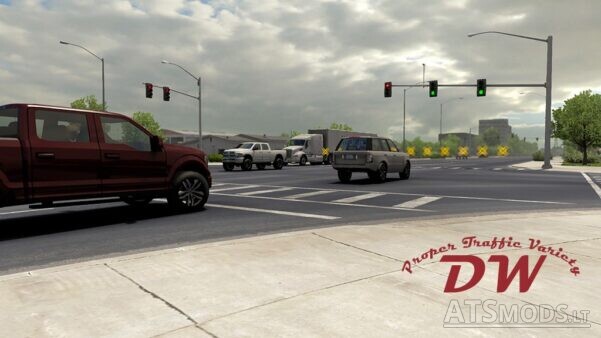 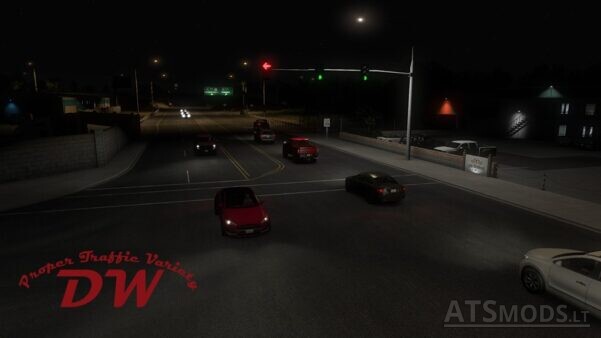 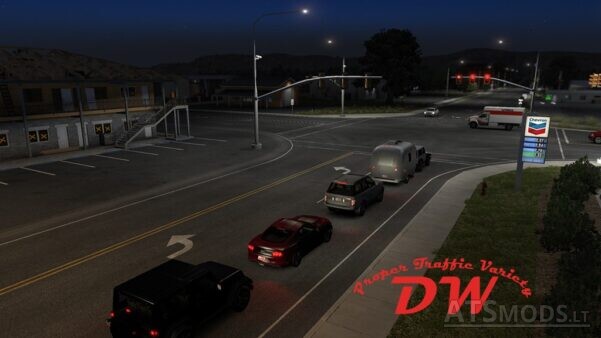 Please let me know of any bugs, suggestions, criticism, constructive, or otherwise, I suggest you contact me through Discord (you can join through this code: Bc4VMxaCNe).

Know what company the “Central Lines” bus livery is based on? What about the US Beverages and Bottling livery? That is, if they’re based on anything at all. If you do know, contact me either on this thread, or through Discord, I’ll add your contribution to the mod, with credit.