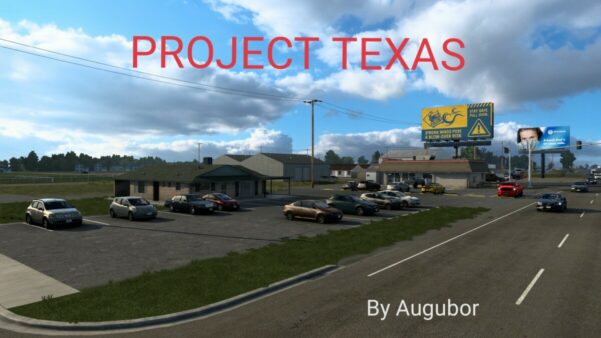 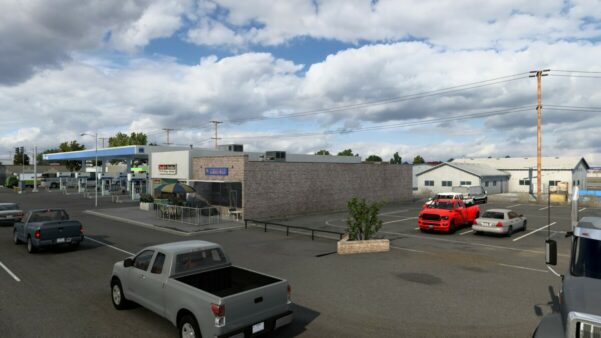 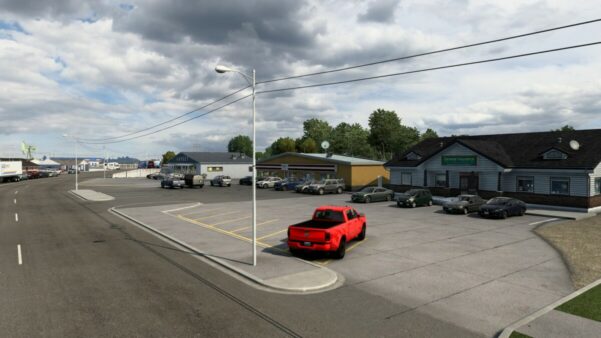 Project Texas is hight quality, detailed map mod for American truck simulator which focus on adding new areas of upcoming Texas dlc to the game. To launch Project Texas dlc New Mexico is required. No more mods are required for it to work fine.

Project Texas is compatible with a majority of ATS map mods, such as:
REFORMA

some other map mods

Load order is not important, but in big map combos we recomment to place Project Texas under REFORMA map mod.

This is first official Project Texas map mod version, which could have some bugs. We will try to fix all reported bugs as soon as possible