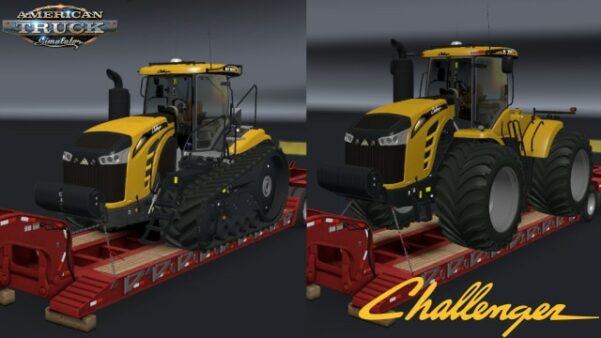 Works on freight and cargo market! 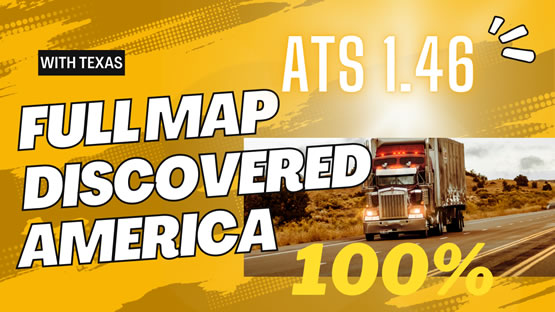 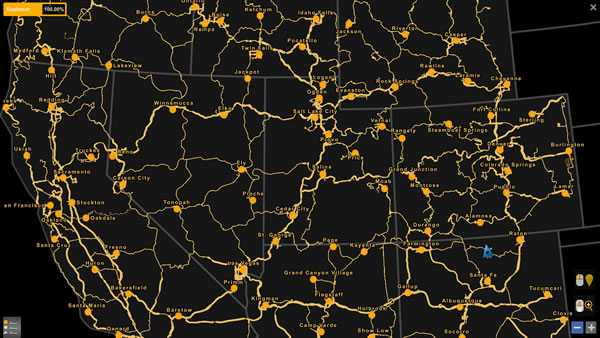 Vanilla fresh profile with 100% opened map up to latest version of 1.46 – all DLCs (including Texas) 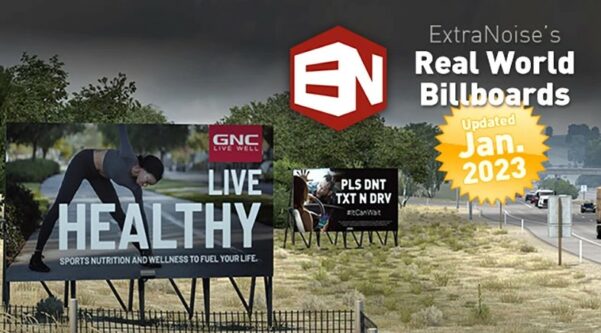 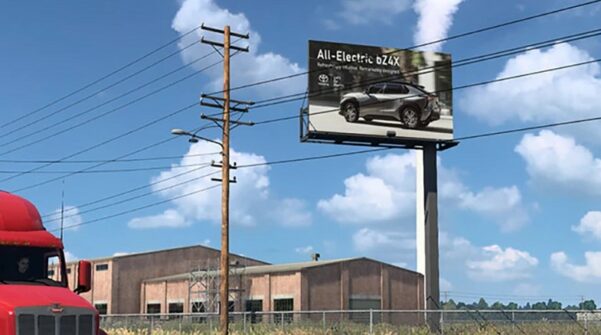 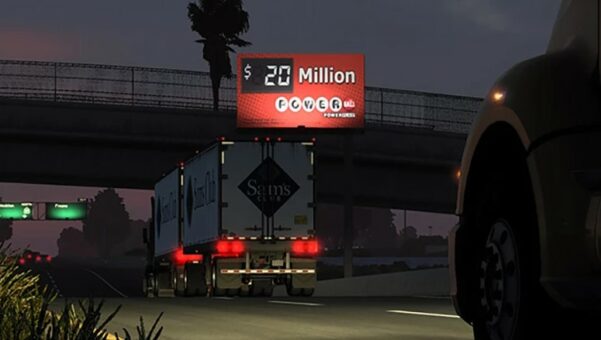 I enjoy other real world graphics mods but have been wanting to see some new billboards lately that feature more updated billboards from 2021-2023 and also wanted to ensure that billboards represented their regions (to the best of my ability).

To accomplish this, I began making notes of where each instance of a billboard would appear and then tried to map companies to those locations, if they would advertise there.

As this just swaps out texture files (for now), it should be compatible with almost all other mods. However, to ensure that you see these billboards in the game, make sure that this mod is loaded above other similar-type mods. 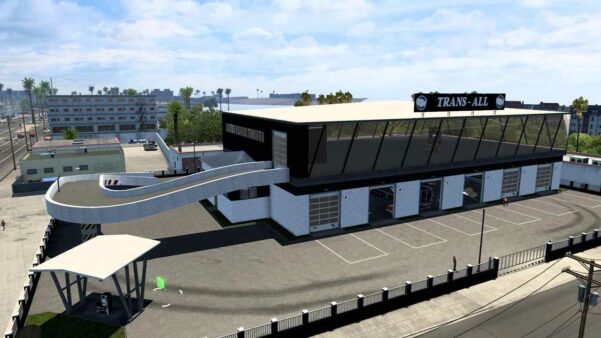 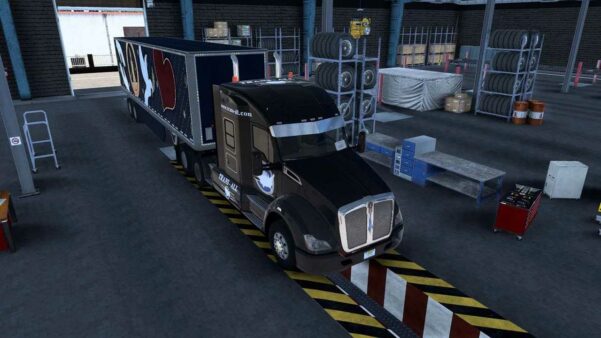 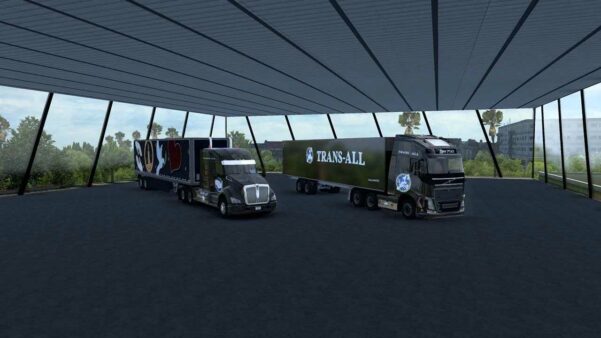 Features:
– Completely revised design inside and out
– Whole area passable inside and outside
– Illuminated company logo
– 9 gates that can all be opened and driven on
– Second exit gate in the rear wall of the hall
– Workshop: 3 ramps, 2 passable, 2 with random truck allocation
– Workshop: workshop pit
– driveway to the second floor
– 5 parking spaces with random vehicles
– New gas station
– Automatic roller shutter at site entry / exit
– Animated workers, guard and dogs
– Sitting area with pictures and calendar
– second floor with 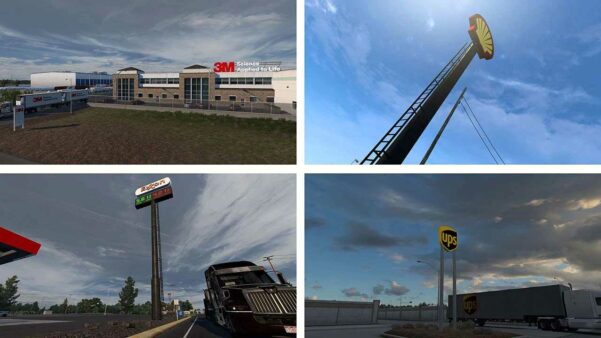 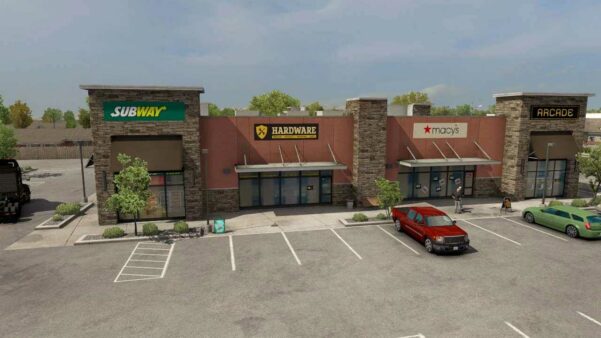 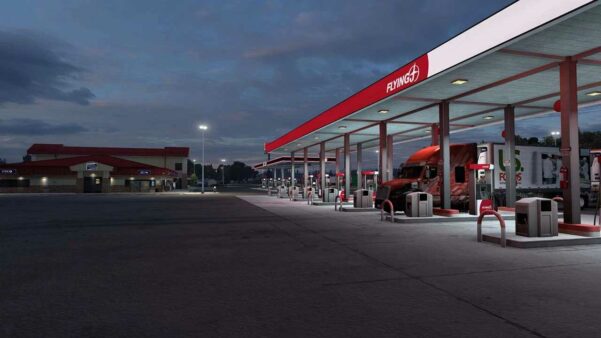