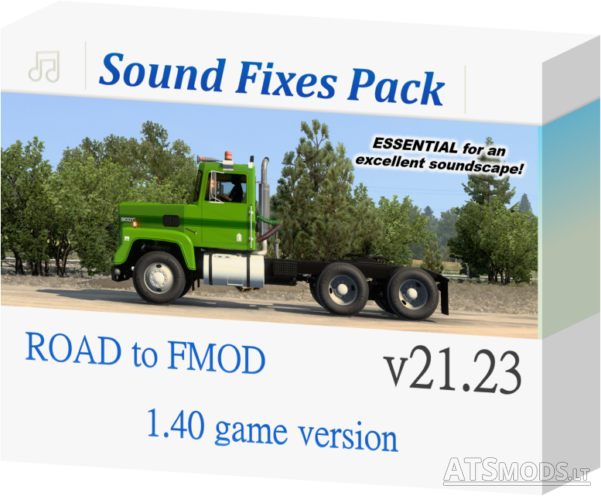 New minimum requirement: Sound Fixes Pack should have higher priority over rain sound mods unless the rain sound mod is ensured to be compatible.