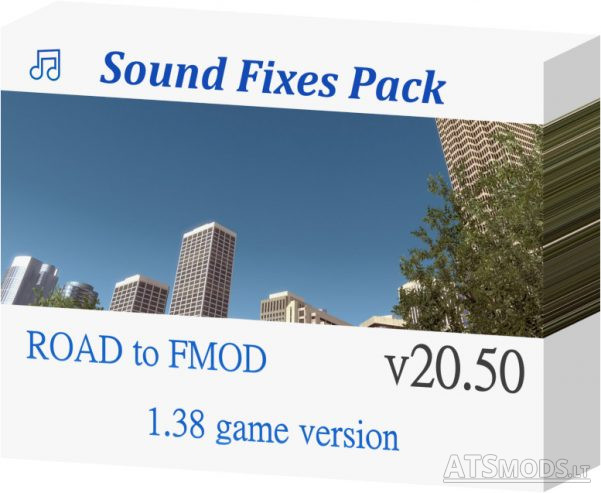 Updated sound for helicopter (experimental) with doppler and distance based effects.