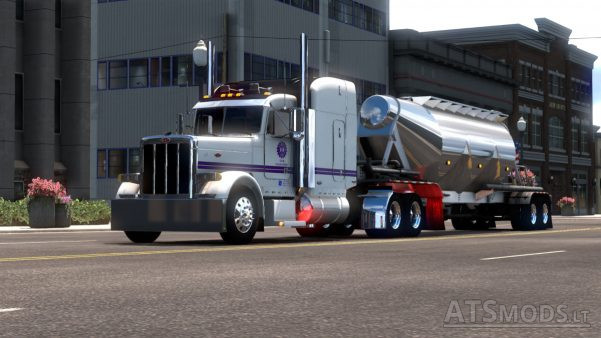 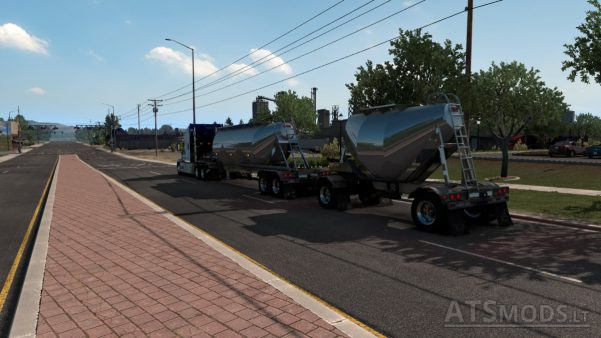 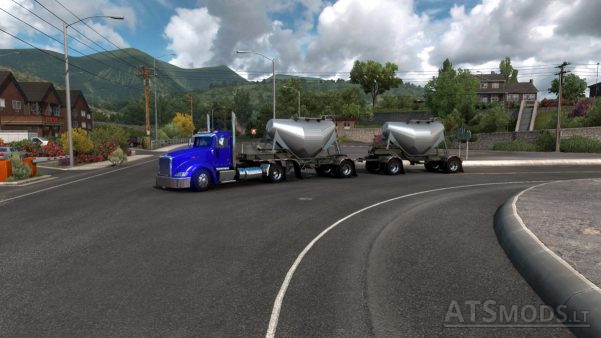 IF YOU DOWNLOADED ANY PREVIOUS VERSIONS OF THIS MOD, YOU MUST SELL YOUR CURRENT DRY BULK TRAILERS AND BUY NEW ONES OR THE CARGO MARKET WILL NOT WORK.

Version 1.3
-Fixed issue of there being no cables going from the first trailer to the middle of the dolly on RM and STAA double setups