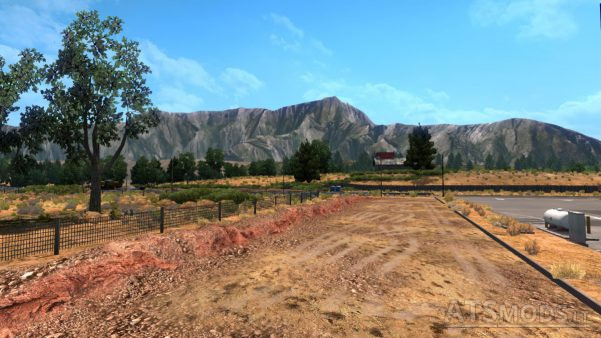 FYI: the screenshots for this mod have been taken without graphics mods, brightness set on 40% and Color Correction turned off. Alongside with my two other mods: Enhanced Vegetation and Realistic Roads.

New in v5.0:
– A LOT of changes and new textures. All terrain textures have been replaced by brand new textures
– Textures for deserts now look more sandy and more realistic compared to the last version of the mod
– All-new textures for mountains, hills and cliffs
– New textures for sand, soil, grass and mud
– Reworked some textures from the previous version