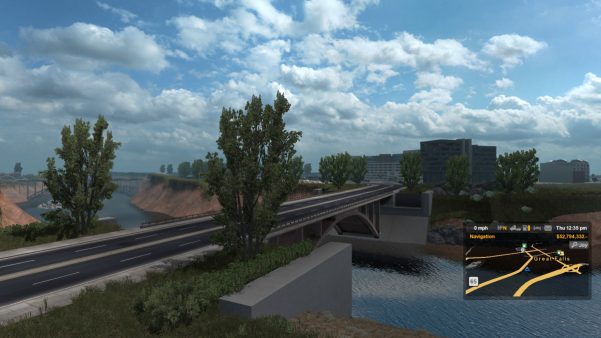 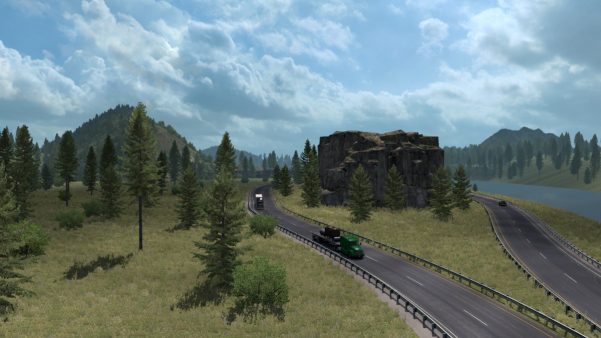 Montana Expansion is an addon for the Coast2Coast map mod, also works with CanaDream –
As this is a work in progress i will update it every couple of weeks –
v0.1.0.8 –
Laid out road network for Glendive using google maps, after which, all cities will be re-built in this manner –