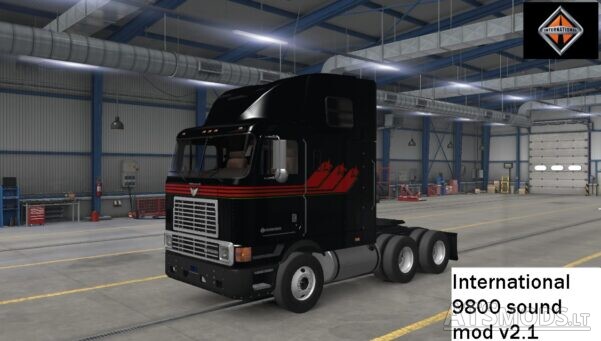 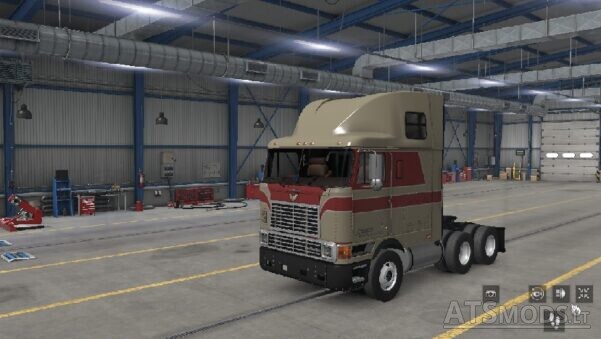 This is a fix mod of the International 9800 Eagle engine sounds, where these were converted to FMOD.
Contains engine sounds, effects, and interior sounds.

Do not modify the mod unless necessary.

v2.1
-Some sound effects of the truck mod are already converted to FMOD.
-Some improvements in the sounds of the engines.

v1.8
-Fixed .sii file bugs (this caused bugs to exist between this mod and the truck mod)
-Added two CAT 3406 engines, sounds are made by Kapitan Kriechbaum.

(The following video on Youtube is a sample of the mod (version 2.0))

Notes:
– To use the mod, download the file, then use a decompression program and extract the folder, it is essential for the mod to work.
– (IMPORTANT) Do not upload the file to other servers, if you want to share, use the original link (Sharemods). Please respect the credits of the mod if you will use any files from it.