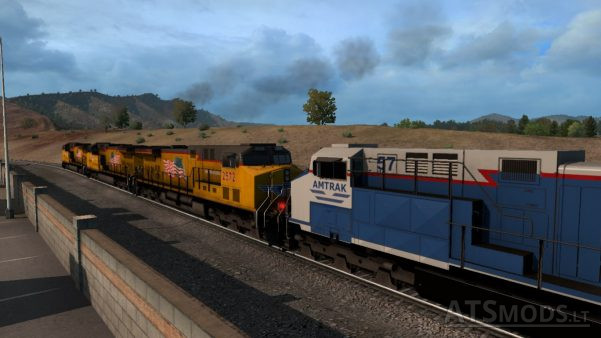 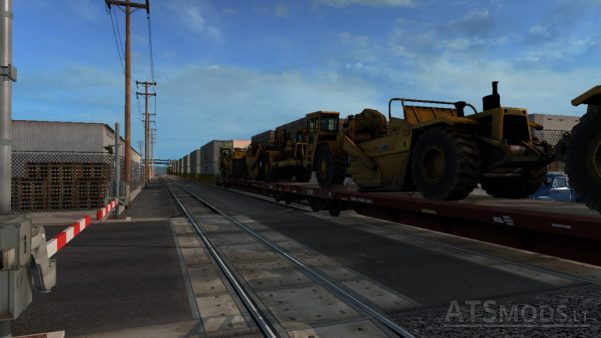 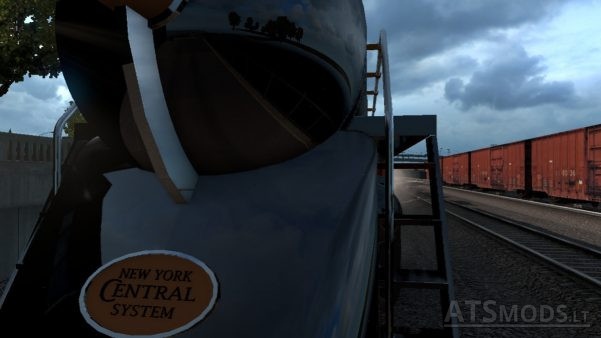 Please place this mod above any Sound and Traffic mods in Load Order.

I am very thankful to all the co-authors for all their work!
Special Thanks to the authors from the [white] https://free3d.com [normal] website for the free licenses for the provided models