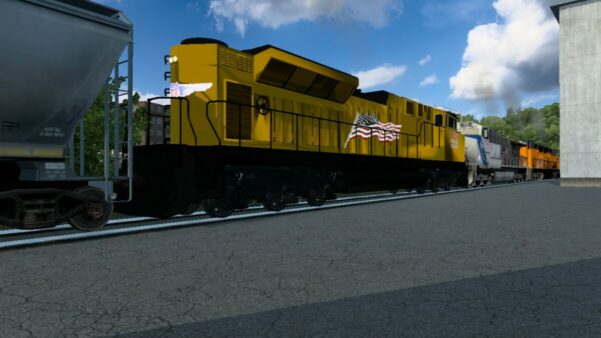 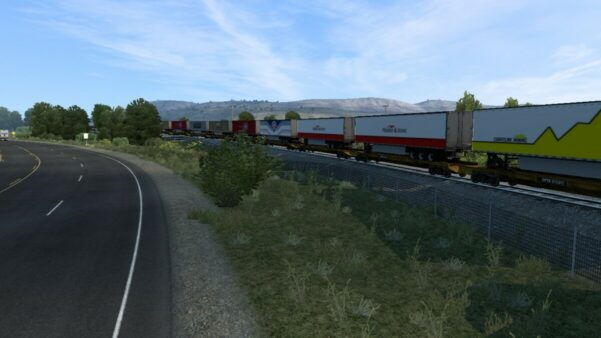 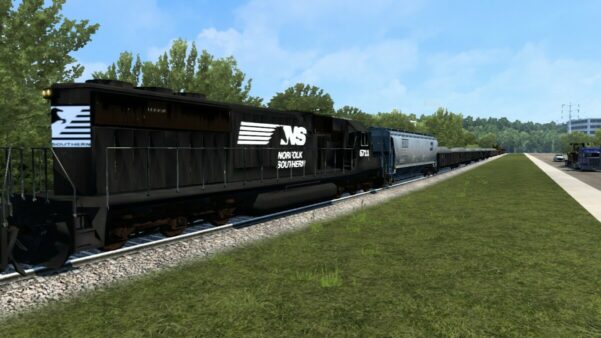 Add classic diesel and steam engines, railcars and cabooses for sightseeing trains
For locomotives and rail cars add skins with names of his real companies.
Now all freight trains are drived by more locomotives, from 2 to 5 coupled head DMUs and some additional in the mid and(or) the tail of the trains.
The length of trains has been changed, passenger: 3-15 railcars (35 for Autotrains). freight: 15-60 railcars(up to 150 with long addon), depending on the number of sections and type of locomotives.
Added realistic train sounds in new FMOD Sound Bank format.
All passenger trains added a reverse section locomotive.
also increased stopping distance for the all trains and added a miscalculation of their real mass by the game for greater realism of their acceleration dynamics and behavior on descents and ascents. accordingly, for each raft, the power is set as a multiple of the power of all its locomotives (not everywhere).