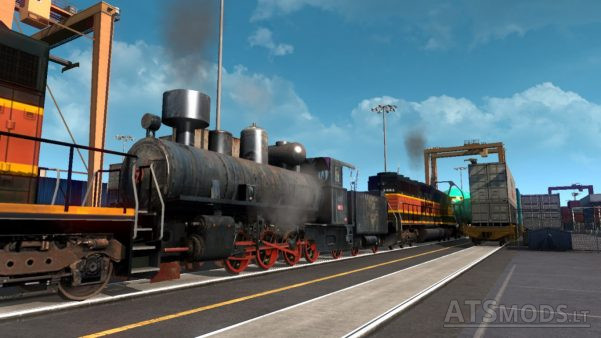 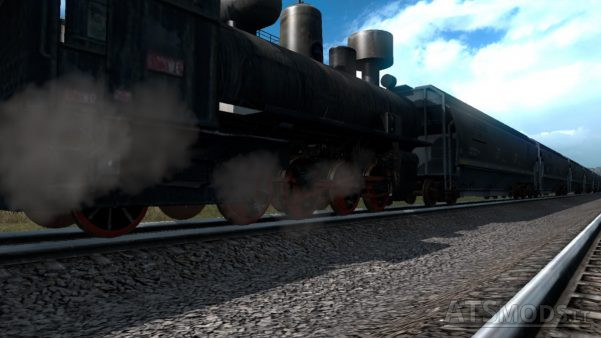 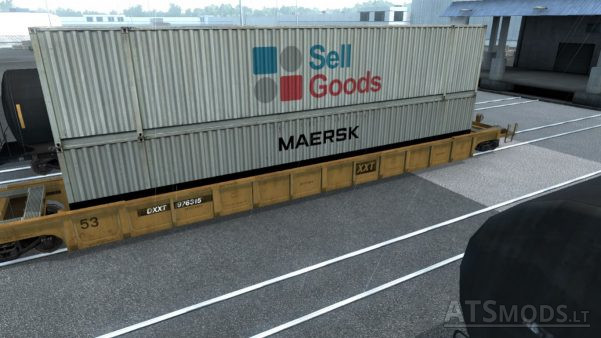 Please place this mod above any Sound and Traffic mods in Load Order.