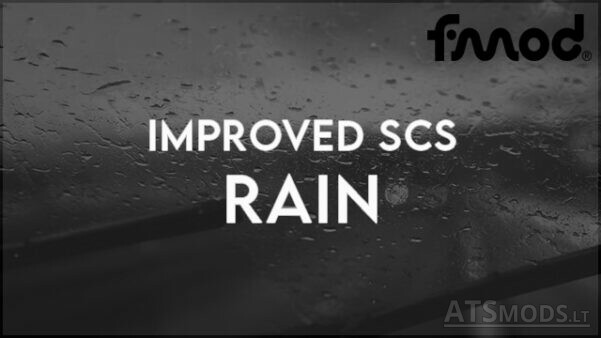 In the rest of the aspects, a few parameters of the behavior of the raindrops have been modified very slightly, the sounds of rain and thunders have been improved (Sounds from Realistic Rain Mod)