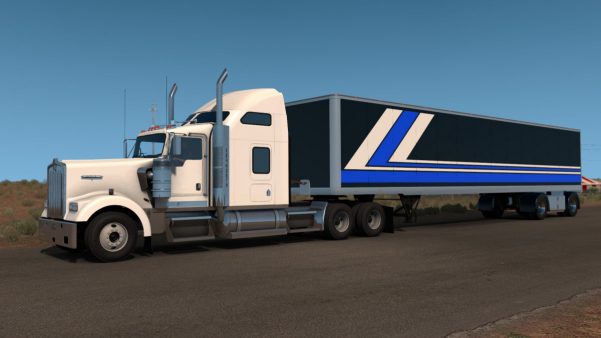 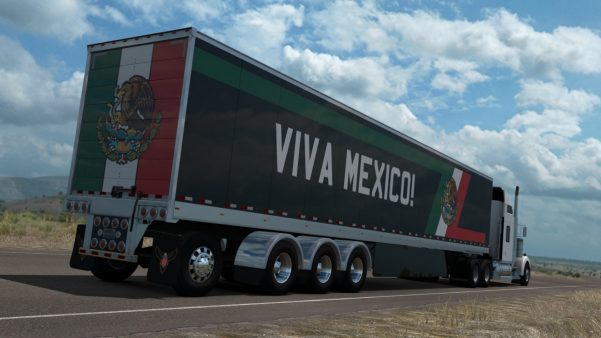 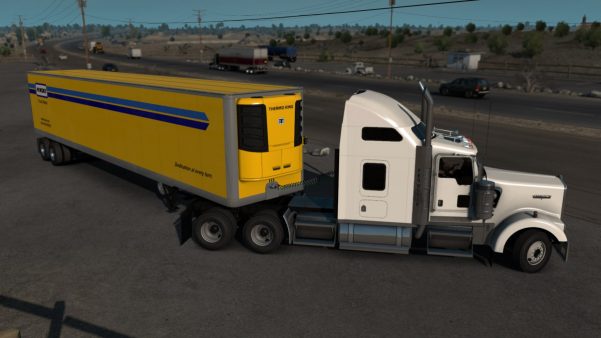 Attention!
1) The trailer is only for purchase. Unfortunately, in freight market and traffic is not added. Maybe someday I’ll do it, but I’m not sure about it;
2) All the bodies look the same, it’s not a bug, it was well conceived;
3) The UV is new, skins for standard trailers will not work, but standard game skins have been adapted for this trailer. In the archive there is a template for drawing your skins;
4) Among the available skins there are skins that may contradict your opinions, beliefs, etc. etc. These skins will not be censored or deleted. I do not care that because of them you will refuse to use this mod.