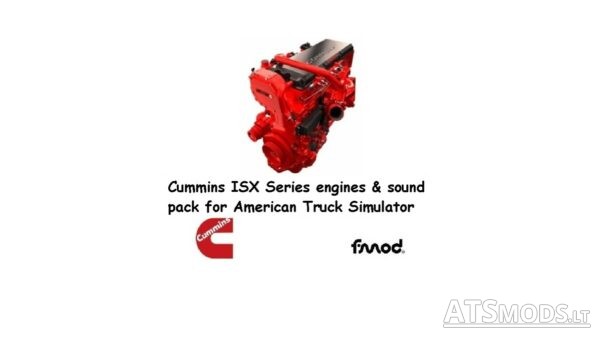 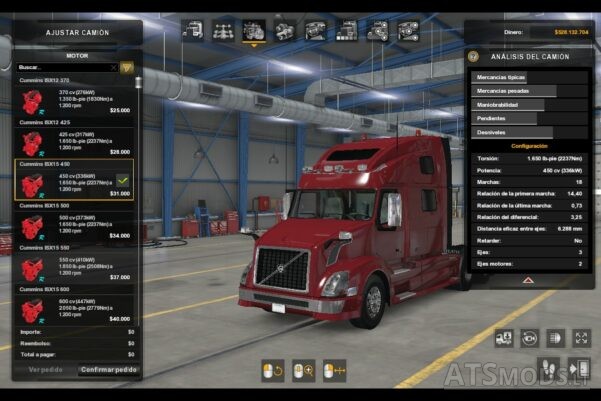 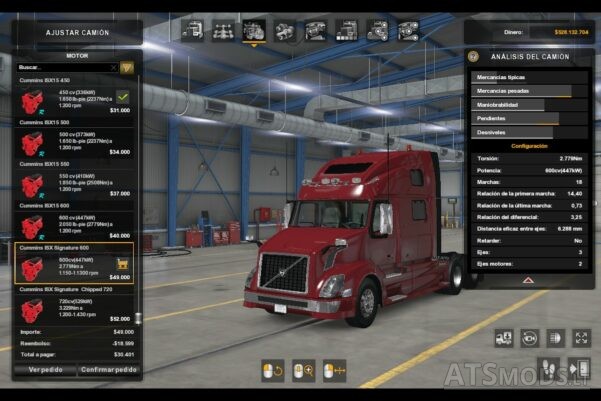 Updates:
v 1.1
-The ventilator effect on the Volvo sound variant is eliminated.

-Adjusts the volume of the BOV effect in the Straight Escapes variant.

It is forbidden to reload all or part of the content of the mod on non-official sites (Sharemods). If you want to share, please use the original Sharemods link and respect the mod’s credits.