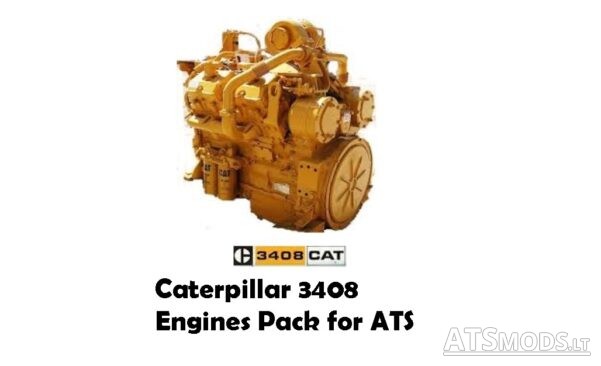 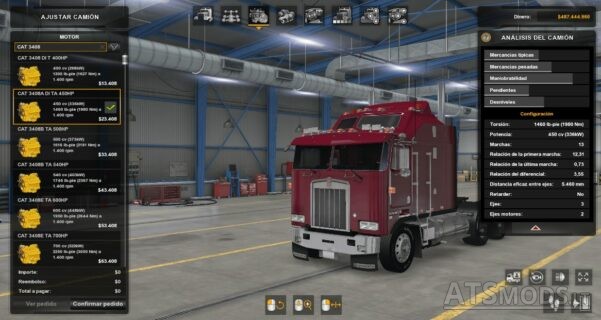 Functional for versions 1.39, to 1.43 of American Truck Simulator.

Uptades:
1.6
-Compatibility with version 1.43, improvements are made to the cabin equalization.
-The def of the Kenworth W990 (Harven) is renamed

Do not upload the mod on other storage sites, only the official link is by Sharemods and the person who uploaded it: “eelDavidGT”, so if you want to share, it is only through the link provided. Otherwise, please do not download it for safety.

Note: this video is not from your server, but it may serve as a sample.