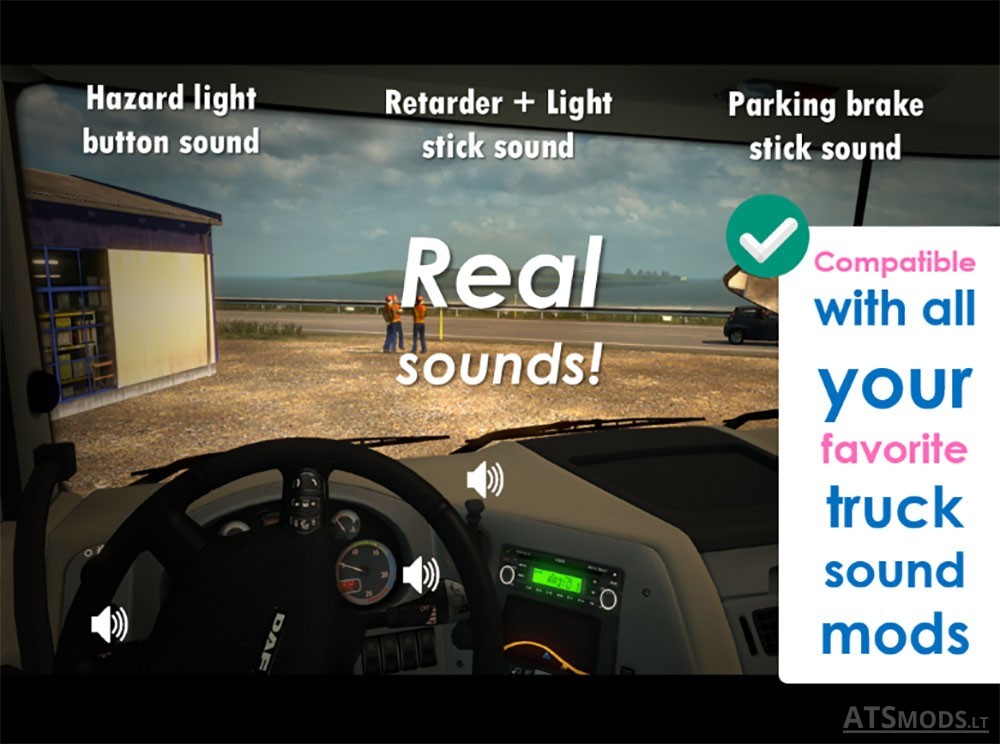 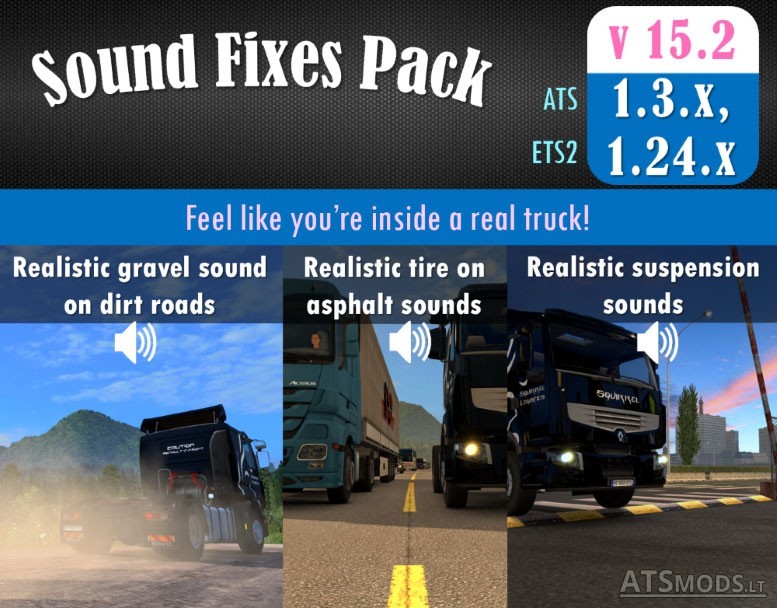 Note: This mod is intended for game version v1.3 and up. It can run without game crashes on v1.2, however you won’t have truck or trailer damage since the damage parameters have a new location.