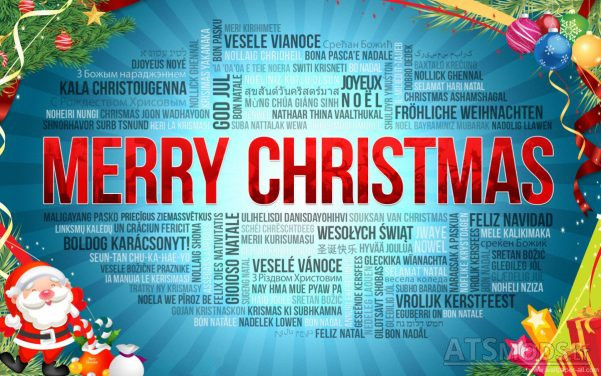 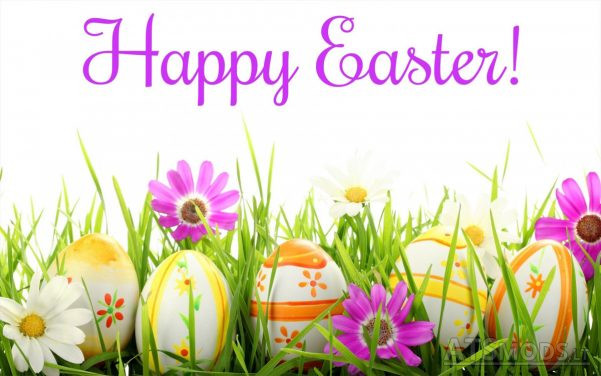 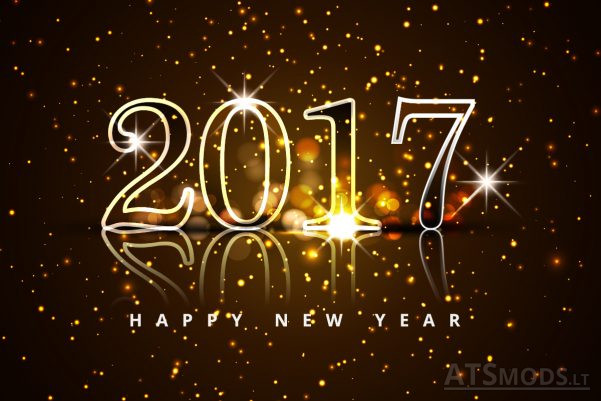 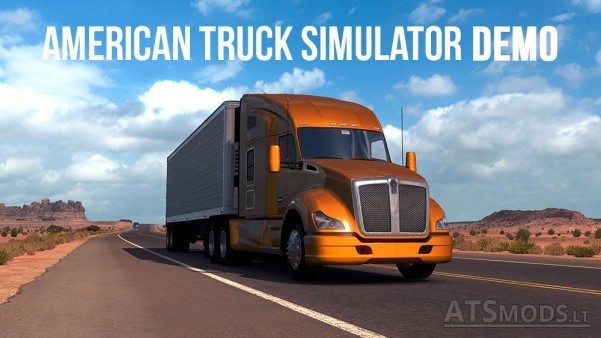 American Truck Simulator demo has been released. You can download demo version from Steam. 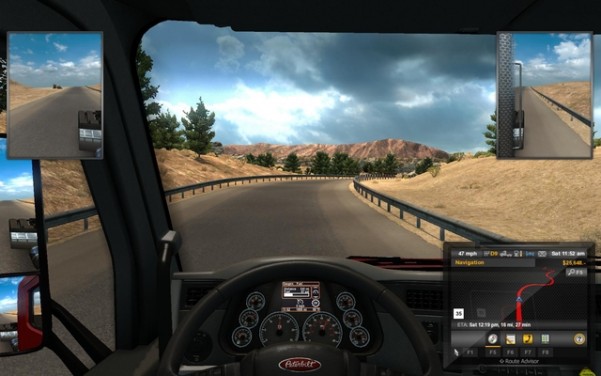 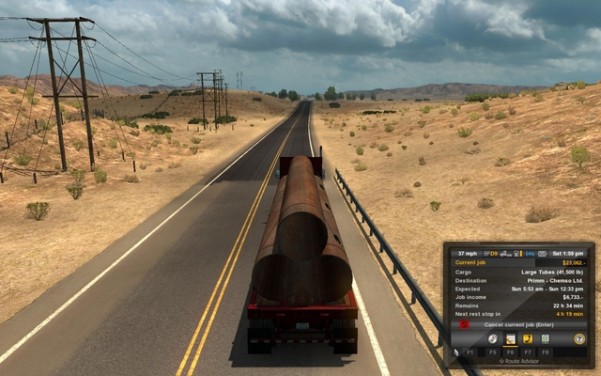 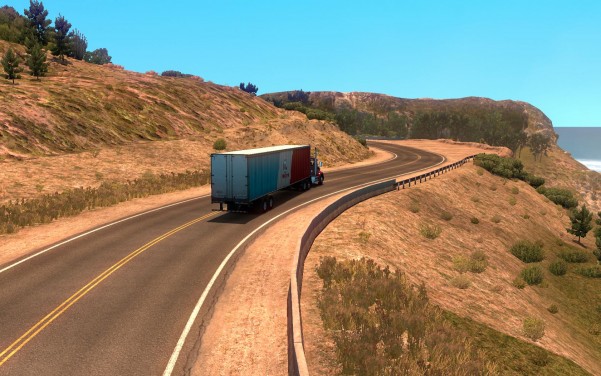 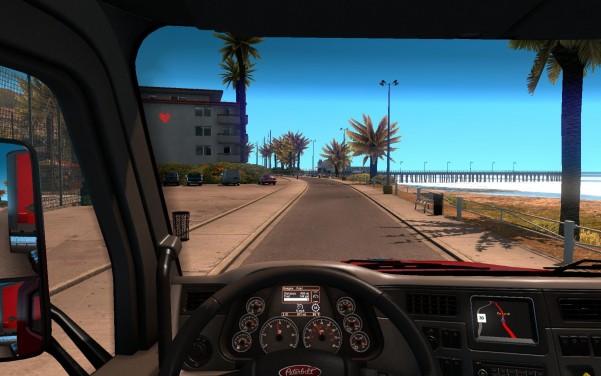