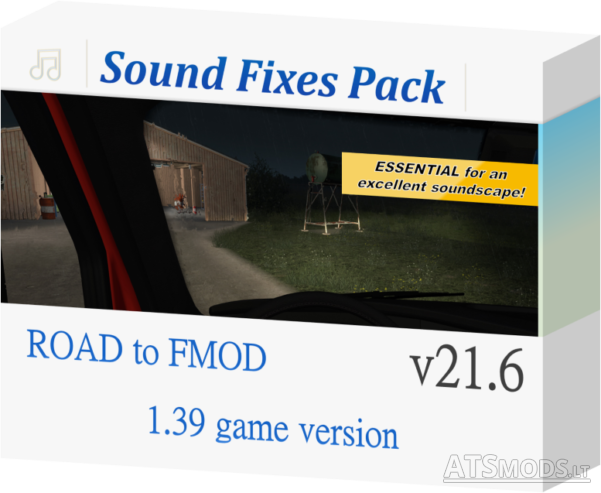 * Improved rain sound in the interior view.
* A plentiful variety of thunder sounds.