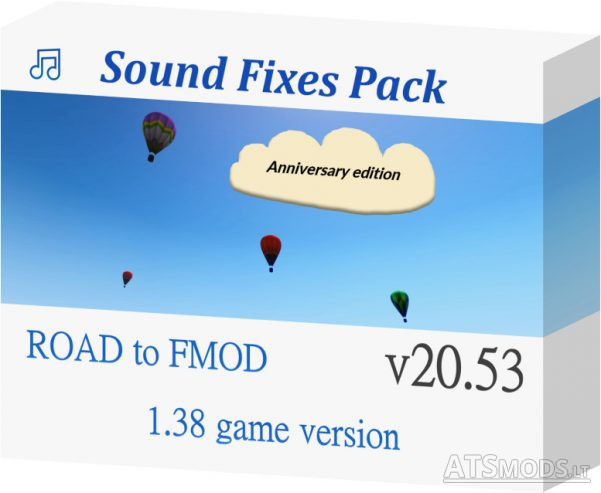 7 hot air balloon sounds brought back and made FMOD ready.