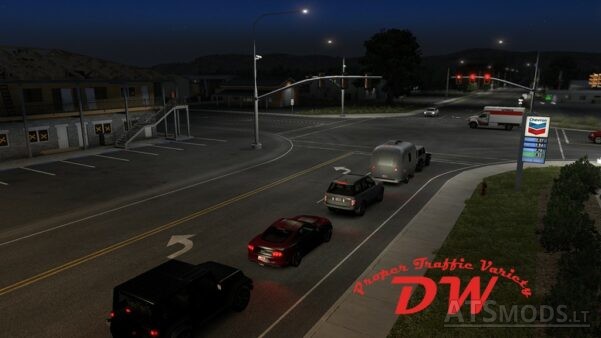 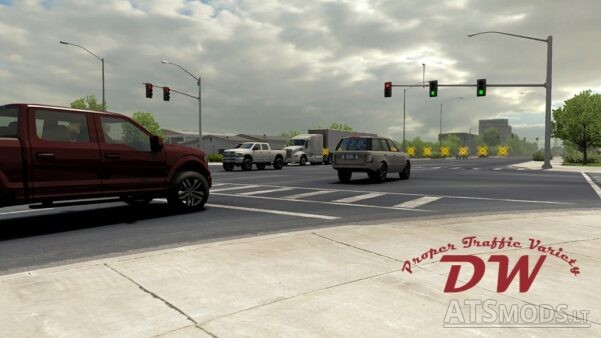 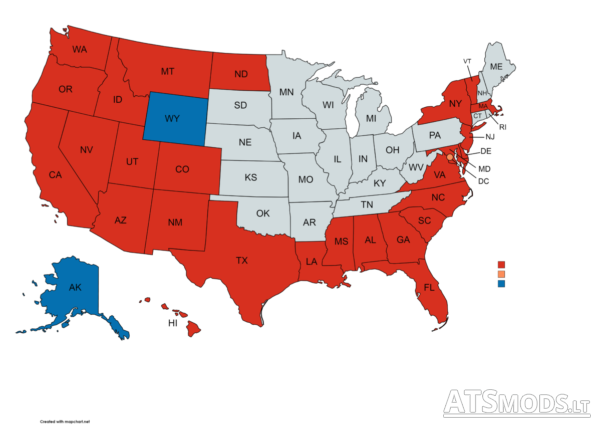 Other notes:
-Compatible with all map mods, traffic packs, and DLCs, however, map mod traffic isn’t effected.
-Since traffic pack’s aren’t optimized for this mod, and it may cause issues with traffic spawning. This is especially true for Utah, where spawn ratios have been greatly altered (normal spawn ratios hover around 0.5-1.00, but I’ve had to multiply this by 100 for each vehicle) to combat measures hard-coded into the game.

Please let me know of any bugs, suggestions, criticism, constructive, or otherwise. You’re likely to get a faster response through Discord (you can join through this code: Bc4VMxaCNe), but once received, all contacts will be treated equally.