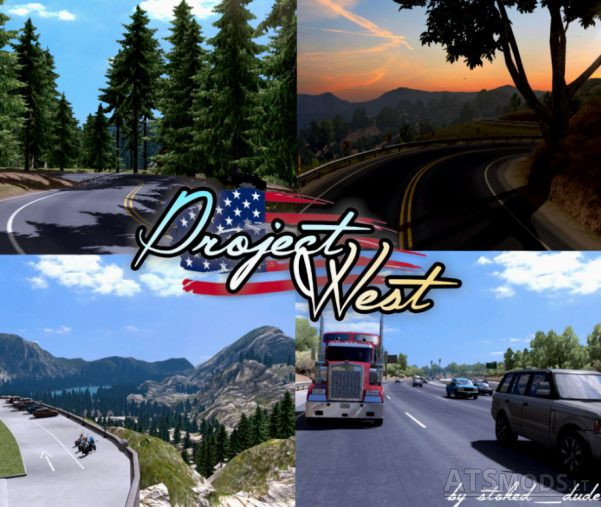 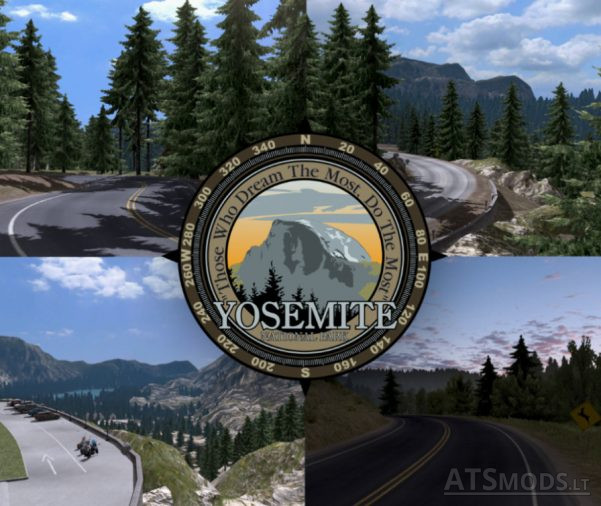 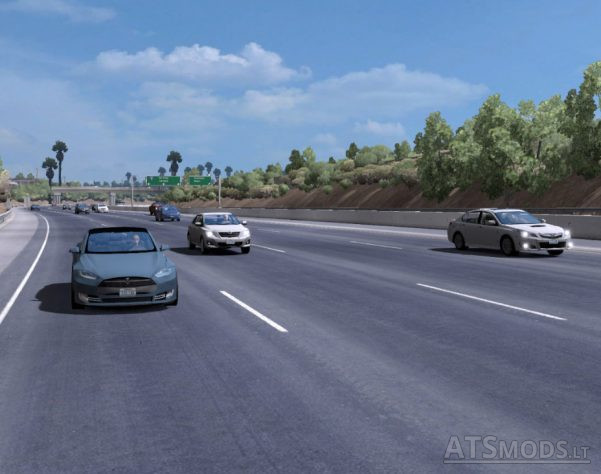 A brand new version of the previously named “Realistic California Highways”, now renamed to “Project West” as it compromises more than just California, and does a lot more than just ‘facelift’ great highways.

Some of the biggest changes from the previous version include:
– Addition of YOSEMITE NATIONAL PARK ( CA 120 )
– Fixes along I-5 and I-10 freeways.

Check the overall progress and information about the mod here:
http://forum.scssoft.com/viewtopic.php?f=194&t=227470