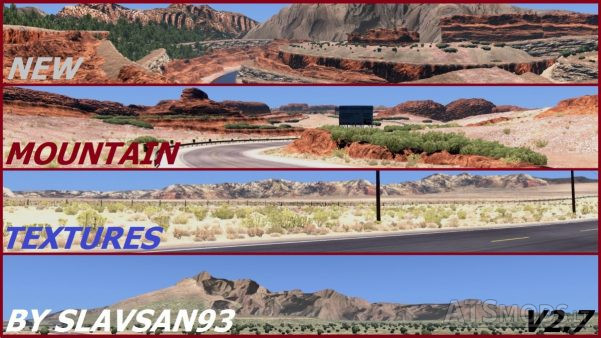 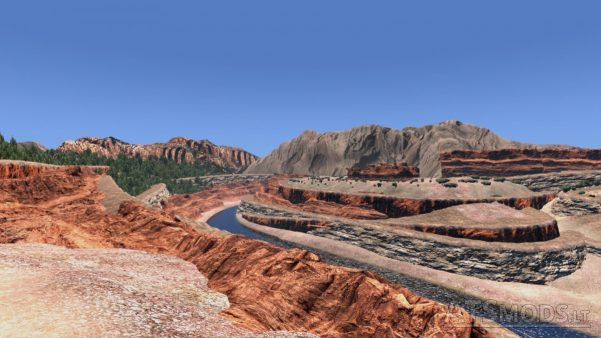 New in version 1.0:
– replaced texture for mountain assets that are used majorly around the game world

New in version 2.3:
– Improved some textures that were added in the previous version
– New texture for hills in the deserts of California
– New texture for cliffs at the coast seen from afar (west of Oakland)
– Some minor corrections