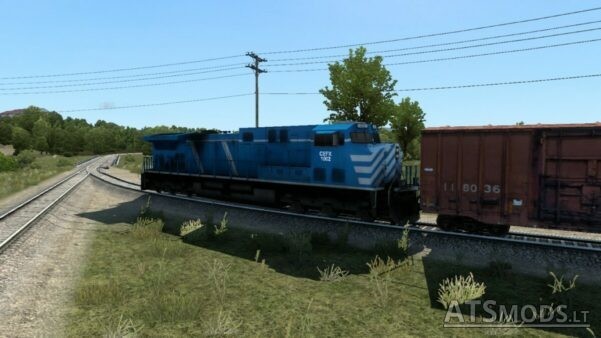 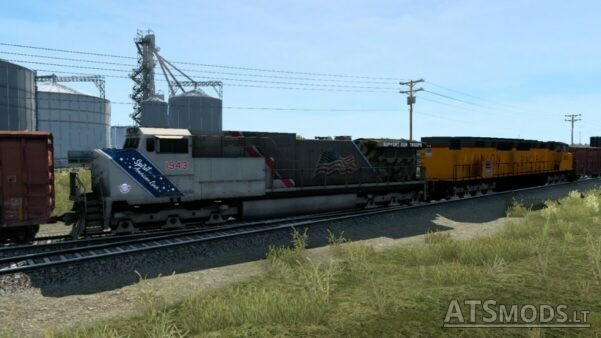 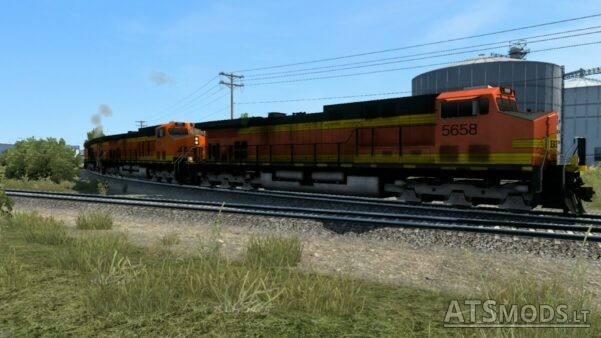 Update for DLC Wyoming
Changes in version 1.41.a: Fix for missing trains in parts of Wyoming