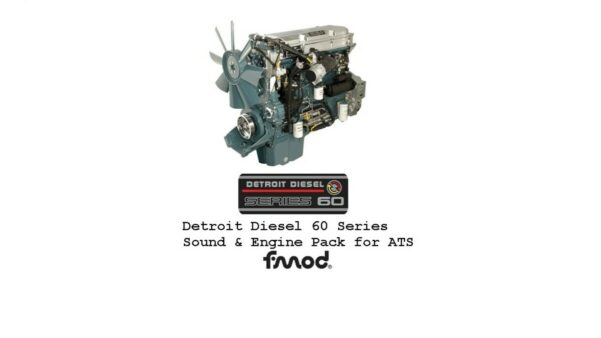 The mod is shareable for versions 1.42 to 1.45 of American Truck Simulator with sounds in convoy included (It can be used in versions 1.39 to 1.41 but the convoy function is not supported).