Experience the most legendary American trucks and deliver various cargoes across the United States. American Truck Simulator takes you on a journey through the breathtaking landscapes and widely recognized landmarks around the States. 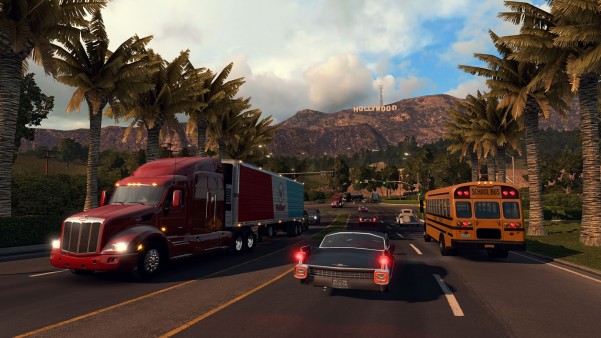 With public beta test in full swing, the release of Euro Truck Simulator 2 ver. 1.15 “Holiday Update” is getting really close. But we have heard your voices that American Truck Simulator is getting very little attention on the blog lately, indeed our recent posts were heavily concentrated on ETS2 content.

So we have at least a few screenshots for you today, taken from the latest build of American Truck Simulator. There might not be much news to share right now, the design team is hard at work on the map and the vehicles, while we are still striving to obtain the truck licenses that we need. Rest assured that everyone on our ATS team is working hard to bring the American highways and more to your computers as soon as possible. 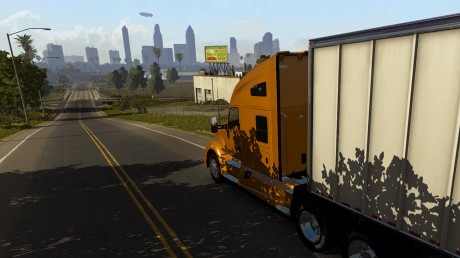 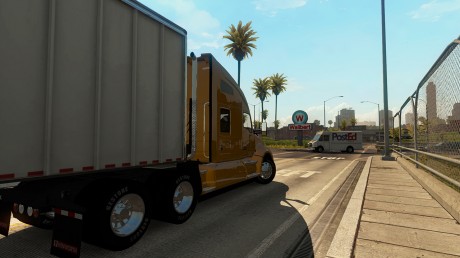 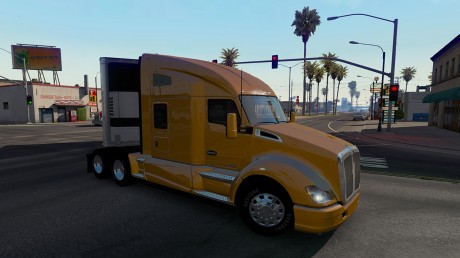 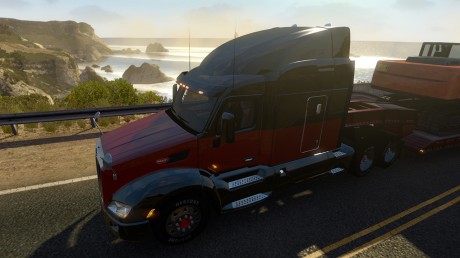 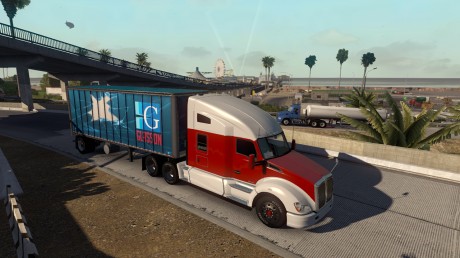 Some information about American Truck Simulator from Wikipedia:

On April 11, 2014, SCS Software announced that there will be more than 100 cities in the game and released screenshots of the game. Truck brands included on American truck simulator so far are Kenworth and Peterbilt, but more will follow. The game will start off in California, Nevada, and Arizona and expand from there. For cities, so far Los Angeles, Las Vegas, and San Francisco have been shown. SCS plans to include the entire North American continent and over 100 cities to explore. A popular mod for Euro Truck Simulator 2 called “Promods” has said they will work on American Truck Simulator throughout its development. According to Excalibur Publishing, the current release date for American Truck Simulator is February 20, 2015[3]