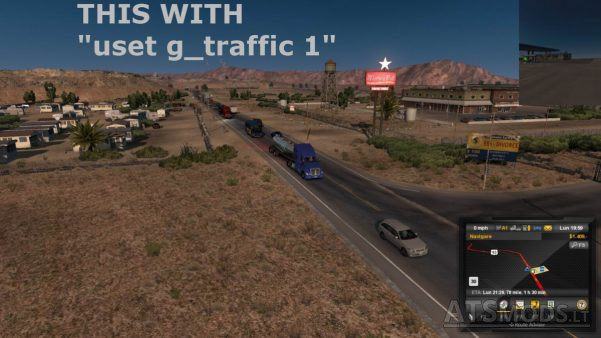 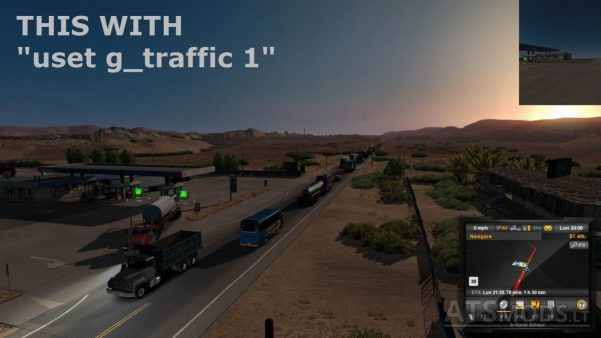 Pretty often in the past i was finding myself running to find “traffic” mods because vanilla ETS2 map spawned a few cars in the game.

In time i just realized that all the mods are just Placebo pills.
The game has a simple policy about the number of cars in the game, just one file for spawning vehicles by the hour and type of road
and the multiplier known as <